You are here: What's On > Cumberland Conversation with Isabella Naylor-Leyland 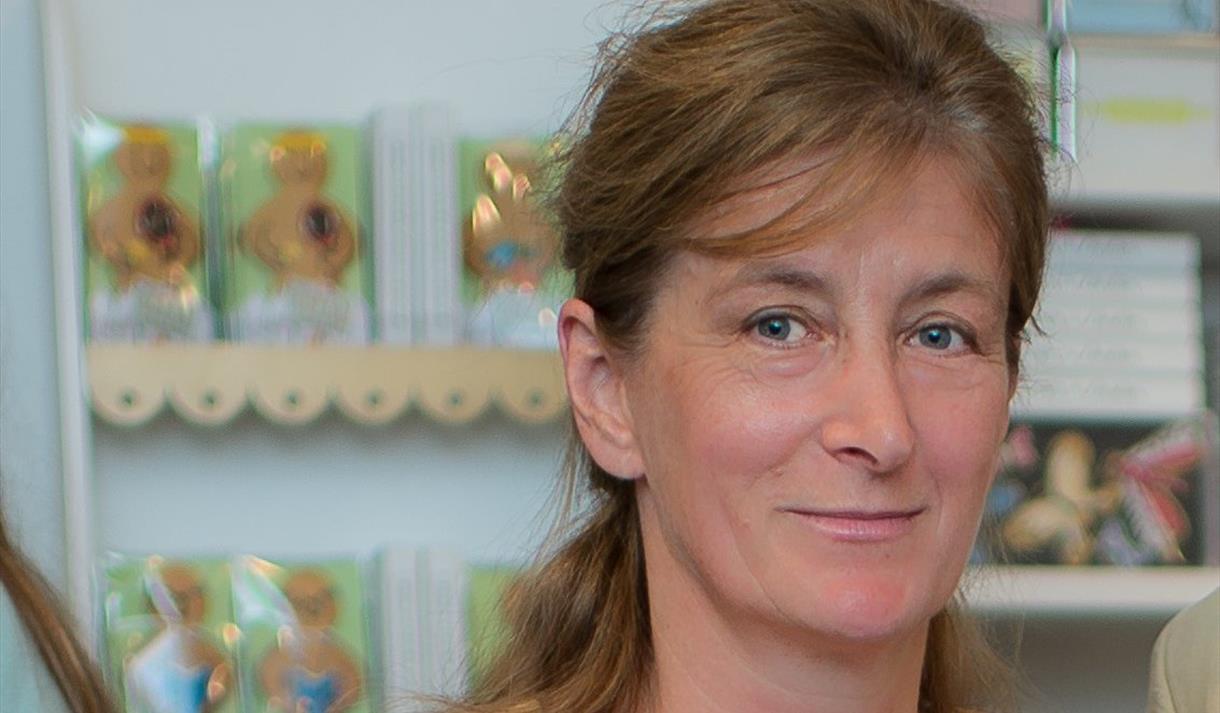 Cumberland Lodge, the educational charity in Windsor Great Park, is hosting a public talk with Isabella Naylor-Leyland, the lady behind the newly published wartime memoirs of Alathea FitzAlan Howard, The Windsor Diaries, on Wednesday 24 November 2021, from 6.00pm.

Alathea lived at Cumberland Lodge during the Second World War and became close friends with the young Princesses Elizabeth and Margaret, who had also been sent to live at Windsor. Alathea passed away in 2001 and her nephew’s wife, Isabella, has adapted her wartime diaries for publication.

This talk is part of a regular series of Cumberland Conversations. It is a precursor to a year of events and initiatives to mark 75 years of the charity at Cumberland Lodge.

Isabella will be talking to Chief Executive, Dr Ed Newell, about her own life story, the process of adaptation and publication and what she learnt about Alathea’s years at Cumberland Lodge, before inviting questions from the audience.

Alathea’s diaries record her daily life with the Royal Family and her experiences of living with her austere uncle in the Great Park during the War. She tells of regular Saturday films at the Castle, of balls, parties for Canadian soldiers, pantomimes with local schoolchildren and evacuees, and lessons with their governess, Crawfie. She also describes time spent with the King and Queen. Alathea had already met Princess Elizabeth in London, before the outbreak of War, having been to Girl Guides and dancing classes at Buckingham Palace.

Launching The Windsor Diaries earlier this year, Isabella said, ‘I always knew she kept her diaries until almost the very end of her life, but I was surprised and very touched when she left them to me. Gradually, over a period of years, I began to read them and to make notes of the most interesting and amusing parts. I thought of them as being the ‘Diary of a Somebody’.

‘Although it became clear over time that she wished them to be published, family life got in the way, so it was not until seven or eight years ago that I began to think more seriously about publishing them. The war years seemed a good start. The diaries are full of details of life with the princesses at Windsor, but also tell Alathea’s own story, which can be both harrowing and occasionally very funny. The diaries were her refuge and show that she loved writing. I hope that by publishing I am honouring her wish.’

Guests are welcome to The Mews at Cumberland Lodge from 5.45pm for refreshments, and tickets include a glass of wine after the Conversation, from 7.30pm. Online tickets are also available to join the event from home via a private link. They can be purchased on Eventbrite or from cumberlandlodge.ac.uk/whats-on

Ticket prices are £10 for adults, £8 for students, or £5 to watch online. All proceeds will help to cover running costs of the event and support the charitable work of Cumberland Lodge, which brings together people of diverse perspectives to discuss pressing issues of social cohesion, and nurtures students and young people to become thought leaders and change makers.

There is plenty of free parking on site at Cumberland Lodge, and the venue is wheelchair accessible, with a hearing loop available. Full details of the charity’s accessibility policy can be found on its website.