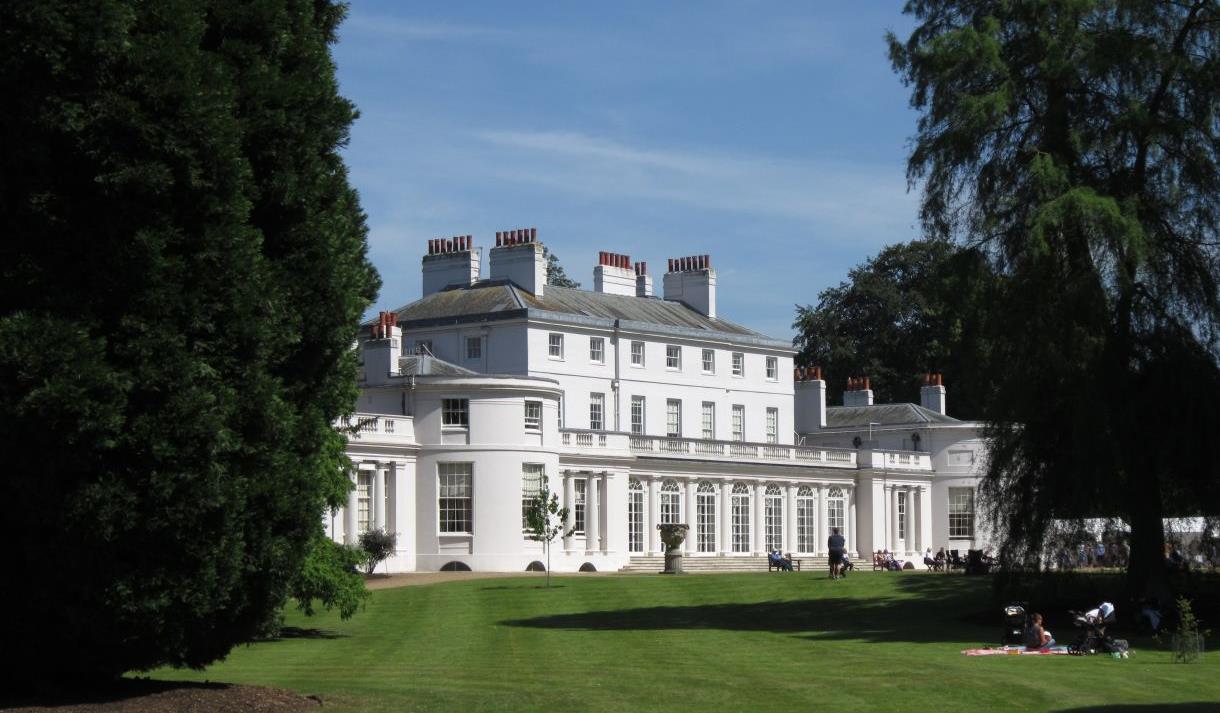 For the first time since 2019, Frogmore House and Garden, the charming royal retreat set within Windsor Castle's magnificent Home Park, will open to the public for three days as part of the annual charity garden open days.

The three charities that will benefit from the proceeds of the open days in Her Majesty The Queen’s Platinum Jubilee year are the National Garden Scheme on 30 August, Mothers’ Union on 31 August, and Guide Dogs on 1 September.

Built in the 17th century, Frogmore House became a royal residence in 1792 when it was purchased by Queen Charlotte, the wife of George III. Since then, successive monarchs have enjoyed the tranquil surroundings and delightful interiors. Although it is no longer an occupied royal residence, Frogmore House is frequently used by the Royal Family for private entertaining.

The interior of Frogmore House bears testimony to the interests and talents of the generations of the royal family who have resided there. Queen Charlotte and her daughters' passions for art and botany are reflected throughout the house, and works by the Duchess of Kent, who lived at Frogmore for almost 20 years, and those by her daughter Queen Victoria can be seen on display.

The 35-acre gardens at Frogmore House have been an enduring attraction for monarchs and their families since the house was first purchased. Laid out for Queen Charlotte in the 1790s, they are based on a model 'picturesque' landscape, with winding lakes, wooded mounds, glades, walks and bridges. In 1867 Queen Victoria wrote, 'this dear lovely garden…all is peace and quiet and you only hear the hum of the bees, the singing of the birds.'

The design and planting scheme of the gardens today incorporates additions made under the direction of Queen Victoria and Queen Mary, as well as a number of trees and shrubs added to mark Her Majesty The Queen's Silver Jubilee in 1977. Today, visitors can enjoy gentle garden walks and views of Queen Victoria's Tea House and the 18th-century lake.

Tuesday, 30 August – National Garden Scheme
The National Garden Scheme gives visitors unique access to 3,500 exceptional private gardens in England, Wales, Northern Ireland and The Channel Islands and raises impressive amounts of money for nursing and health charities through admissions, teas and cake. Thanks to the generosity of garden owners, volunteers and visitors, the National Garden Scheme has donated over £63 million to nursing and health charities, and from garden visits in 2021 was able to make a donation of £3 million. Beneficiaries include Macmillan Cancer Support, Marie Curie, Hospice UK, Parkinson's UK and the Queen’s Nursing Institute. To book tickets to visit the garden at Frogmore House on Tuesday, 30 August, visit https://www.ngs.org.uk/frogmore-house-gardens.

Wednesday, 31 August – Mothers’ Union
Mothers’ Union is an international charity, with four million grassroots members across 84 countries working together to support and empower the world’s hardest-to-reach families and communities to solve their own challenges and build brighter futures. With kindness, courage and compassionate action, all of Mothers’ Union’s work seeks to combat poverty, injustice and violence worldwide. They work with people facing everyday challenges, as well as in times of crisis, to help them overcome inequality and transform their lives. No two projects are the same, because every community is different, so they ensure every project is created by and for that community – they can achieve this because they are at the heart of every community they support. To book tickets to visit the garden at Frogmore House on Wednesday, 31 August, visit https://visitfrogmore.eventbrite.co.uk/.

Thursday, 1 September – Guide Dogs
Guide Dogs is here to help the two million people in the UK living with sight loss live the life they choose. Children and adults. Friends and family. Their expert staff, volunteers and life-changing dogs are there to help people affected by sight loss live actively, independently and well. Founded in 1934, following their first partnership in 1931, they are a charity that is almost entirely dependent on donations. To book tickets to visit the garden at Frogmore House on Thursday, 1 September, visit https://www.guidedogs.org.uk/frogmore-house-open-garden/.

Tickets for the garden can be obtained directly from the charities involved, either in advance or by paying in cash at the gate. Garden tickets cost £10.00 (under-fives enter for free).
Once inside the garden, a limited number of separate timed tickets can be purchased in cash from Royal Collection Trust to visit Frogmore House. Tickets for Frogmore House cost £10.00 (under-fives enter for free).

* The Frogmore House and Garden charity garden open days are on 30 and 31 August and 1 September in aid of the National Garden Scheme, Mothers’ Union and Guide Dogs respectively. Entry is from 10:00 to 17:30, with last entry at 16:00.