You are here: What's On > Jenny Eclair | Work in Progress 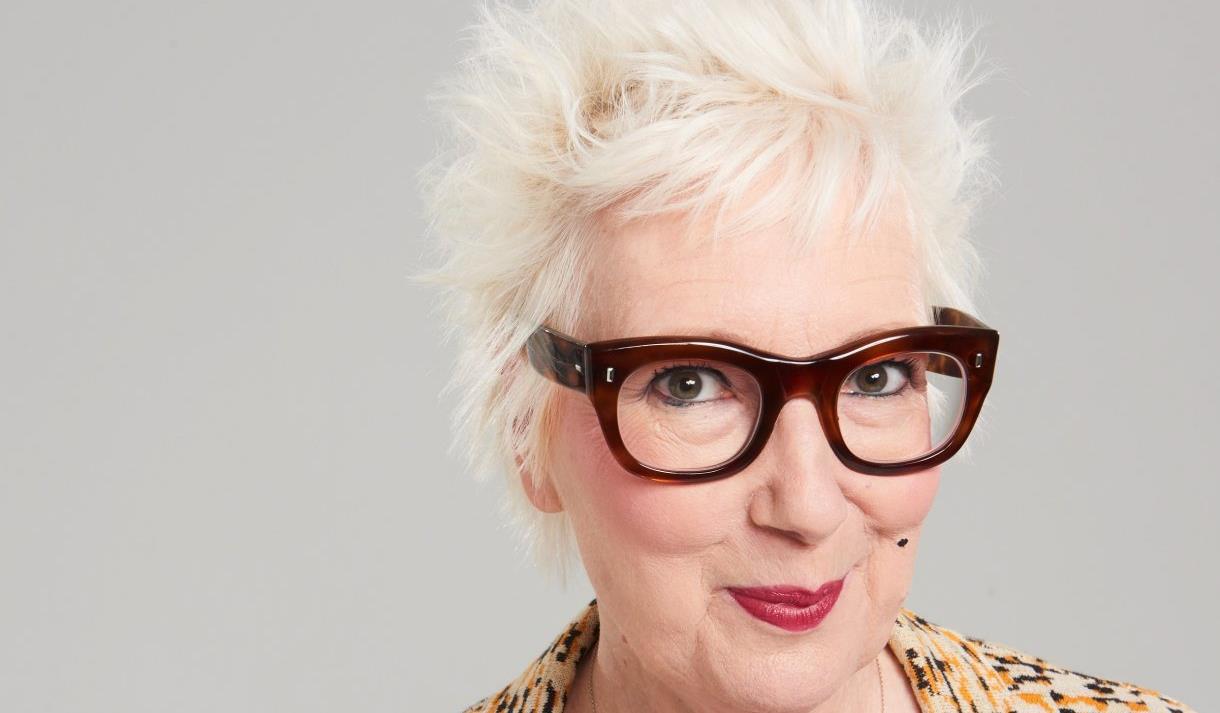 Jenny Eclair takes to the stage at Norden Farm Centre for the Arts with a new work in progress show on Saturday 14 August at 7.30pm. Tickets are £12. Jenny performs in the Courtyard Theatre and this show is not socially distanced.

Having hit 60 (but still a year younger than Madonna), Jenny Eclair AKA ‘The Face of Vagisan’ confronts a new decade of decrepitude.

Now that it takes 20 minutes of scrolling down to find her date of birth when she’s filling in forms online, should she celebrate or crawl into a hole?

Stand up comedian Jenny Eclair was the first woman to win the coveted Perrier Award at the Edinburgh Festival in 1995.

Since then she has also found fame as the author of five critically acclaimed novels. Her stand up shows sell out across the UK and as far afield as Australia.

Jenny is also known for her podcast Older and Wider, BBC2’s Grumpy Old Women, ITV1’s Loose Women and reality shows such as ITV1’s I’m a Celebrity.

Join Jenny as she asks what will her sixties hold for this 1960s babe? And is it a legal requirement to buy Nordic walking poles?

Please note that this event is on a full capacity seating plan and seating is not socially distanced.