You are here: Home > What's On > Love, Art, Loss: The Wives of Stanley Spencer 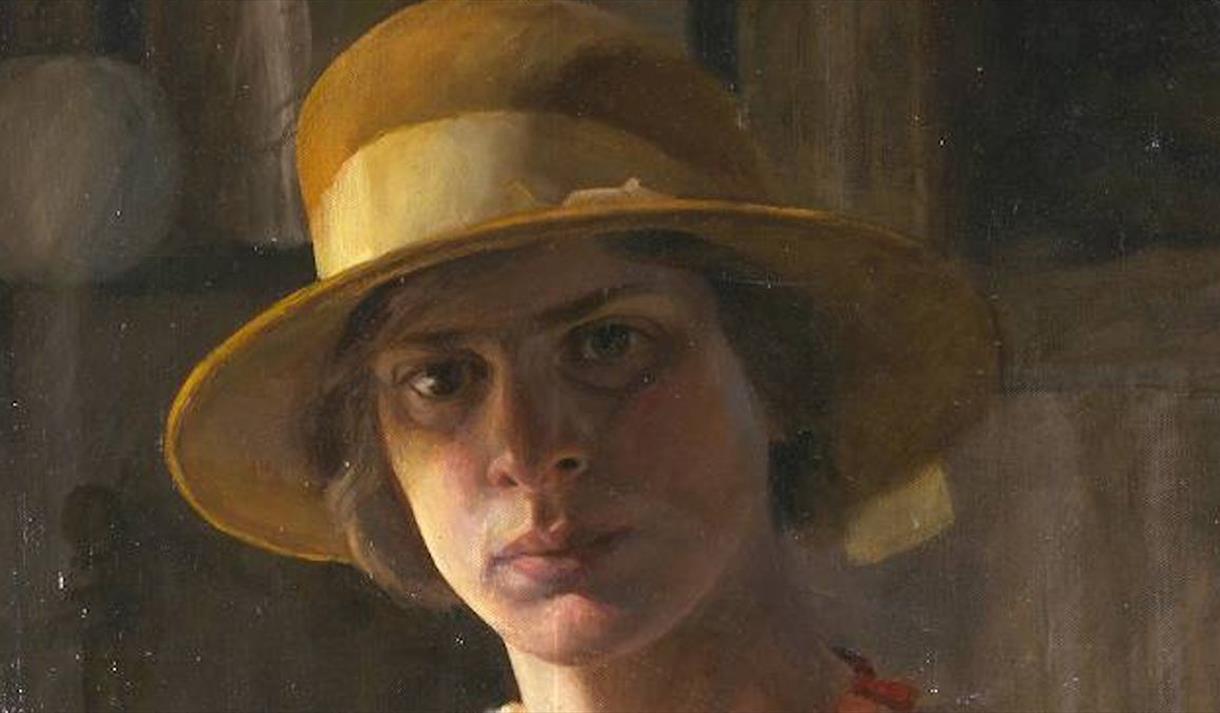 The Stanley Spencer Gallery in Cookham is delighted to announce that it is to reopen on May 17th 2021 at 10.30 am.

The current exhibition: ‘Love, Art, Loss, the Wives of Stanley Spencer ‘ shows works inspired by his relationship with two women, both of whom became his wives. It was widely praised on its opening last year in many leading newspapers and journals. As The Saturday Times reviewer wrote, “the first show to look at the artistic impact of the painter's doomed marriages tells a gripping story.”

Hilda Carline and Patricia Preece became part of one of the most compelling art historical stories of the 20th century, and Spencer’s paintings convey the joys, sorrows and complexities of those relationships.

His home village of Cookham played its part in the drama - Spencer hoped at one point that he, Hilda and Patricia could all live together in the village in a way he claimed was essential to his artistic development...find out the end of the story with a visit.