You are here: Home > What's On > The Best of the Royal Opera House Screened at Norden Farm

The Best of the Royal Opera House Screened at Norden Farm 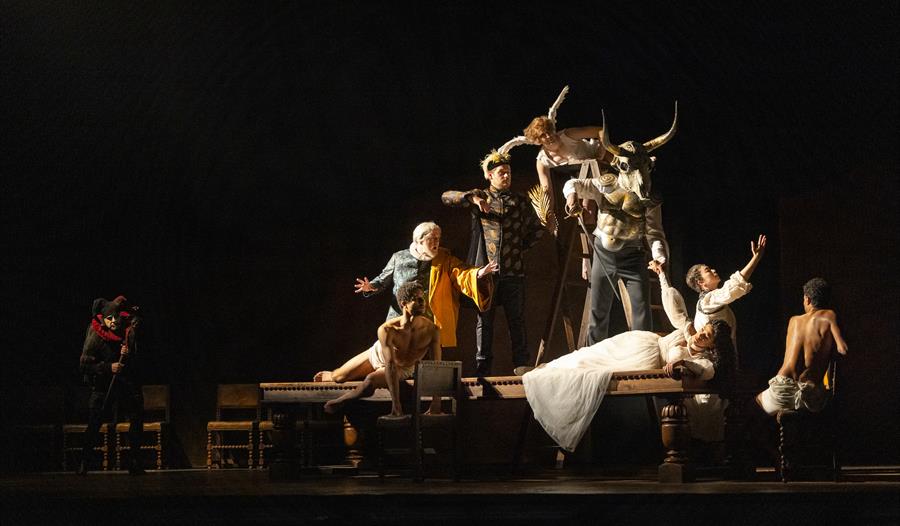 The best of the Royal Opera House screened live in Maidenhead

Norden Farm Centre for the Arts brings you the very best of the season’s Royal Opera House programme. Throughout the season, you can see Royal Opera House shows streamed live without the need to venture into London. Tickets for all screenings are £15.

With its festive period setting, dancing snowflakes and enchanting stage magic, Royal Opera House Live: The Nutcracker is the perfect New Year entertainment. The encore screening is on Wednesday 12 January at 2pm. It features Tchaikovsky’s sumptuous, sugar-spun music – the most recognisable of all ballet scores.

Jonathan Kent’s production captures the dangerous political turbulence of Rome in 1800. Into the romantic world of an idealistic painter Cavaradossi and his sensuous lover Tosca, comes the malevolence of Baron Scarpia, Chief of Police, with fatal results.

Tosca is one of the most widely performed operas – with its gripping plot and glorious music.

Director of The Royal Opera Oliver Mears directs his first work for the Company. He brings Verdi’s masterpiece into the modern world, pitting power against innocence, beauty against ugliness.

Rigoletto is court jester to the libertine Duke of Mantua. He is cursed by the father of one of the Duke’s victims for his irreverent laughter. When the Duke seduces Rigoletto’s daughter Gilda, it seems the curse is taking effect.

Experience the shows from the Royal Opera House from the best view in the house.