You are here: What's On > The Screen Cinema: September Films 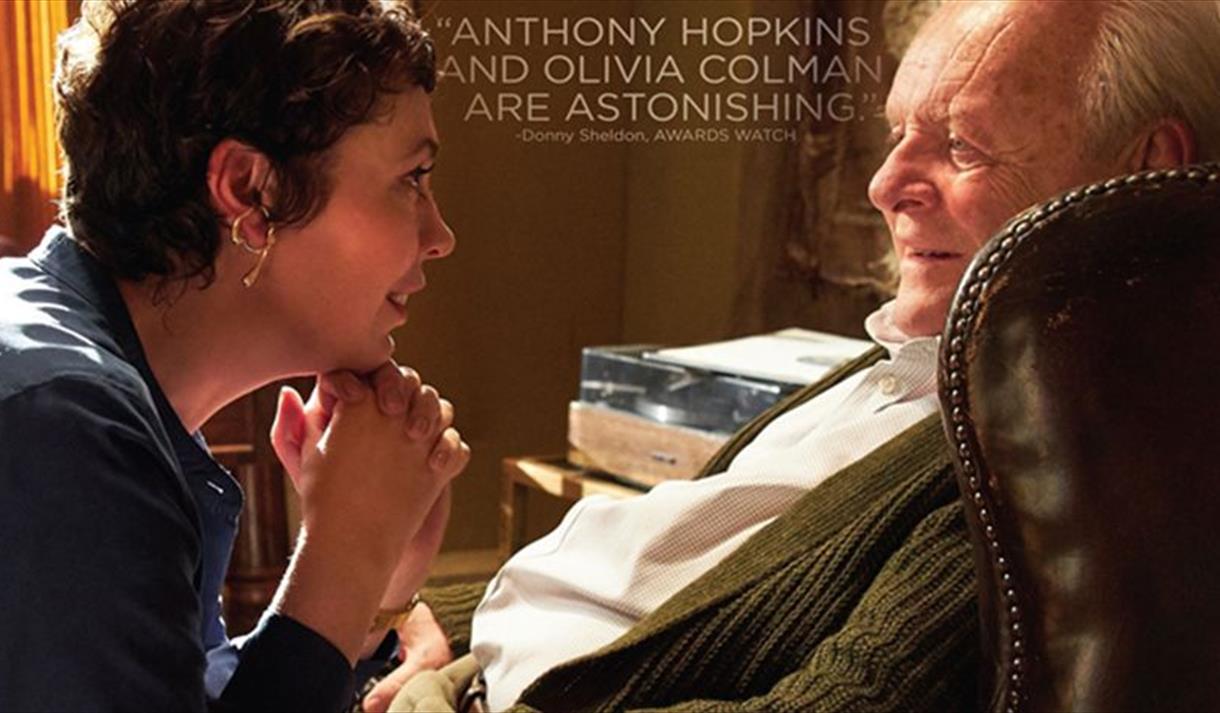 The Screen sits in The Old Court on St. Leonards Road in Windsor.  You'll get a complete DCI (Digital Cinema Initiatives) experience, from the Barco projector, the Qube Server and Dolby 7.1 surround sound.  Here are our films for September:

The Father (12A)
A man refuses all assistance from his daughter as he ages. As he tries to make sense of his changing circumstances, he begins to doubt his loved ones, his own mind and even the fabric of his reality.
Thursday 2 September 19:45
Friday 10 September 19:45
Thursday 23 September 19:45

In the Earth (15)
As the world searches for a cure to a disastrous virus, a scientist and park scout venture deep in the forest for a routine equipment run. Through the night, their journey becomes a terrifying voyage through the heart of darkness, the forest coming to life around them.
Friday 3 September 19:45
Saturday 11 September 19:45

Supernova (15)
Sam and Tusker are traveling across England in their old RV to visit friends, family and places from their past. Since Tusker was diagnosed with dementia two years ago, their time together is the most important thing they have.
Thursday 9 September 19:45
Thursday 16 September 19:45

In The Heights (PG)
The creator of "Hamilton" and the director of "Crazy Rich Asians" invite you to the event of the summer, a film version of the Broadway musical in which Usnavi, a sympathetic New York bodega owner, saves every penny every day as he imagines and sings about a better life.
Sunday 12 September 19:45
Sunday 19 September 19:45

Summer of Soul (12A)
Summer of 1969:  Woodstock becomes the defining moment of the counter-culture movement. And Stevie Wonder, Nina Simone, Mahalia Jackson and BB King play to a combined crowd of more than 300,000 people at The Harlem Cultural Festival.

The later has been all but forgotten. Until now.

Girls Record Lounge (GRL) brings you the new award-winning documentary, Summer of Soul, it aims to right what it believes to be a serious cultural wrong;  "Black Woodstock" has been largely ignored for more than half a century.

In addition to the Film there will be Music, Canapés and an exhibition of  artwork including producer Questlove’s journey making the film. 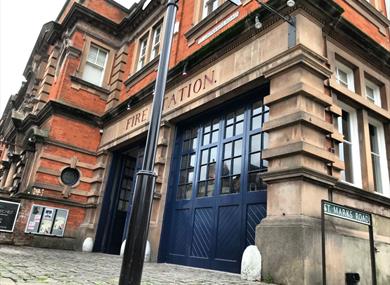