You are here: Home > Information > Product Catch all > Horton 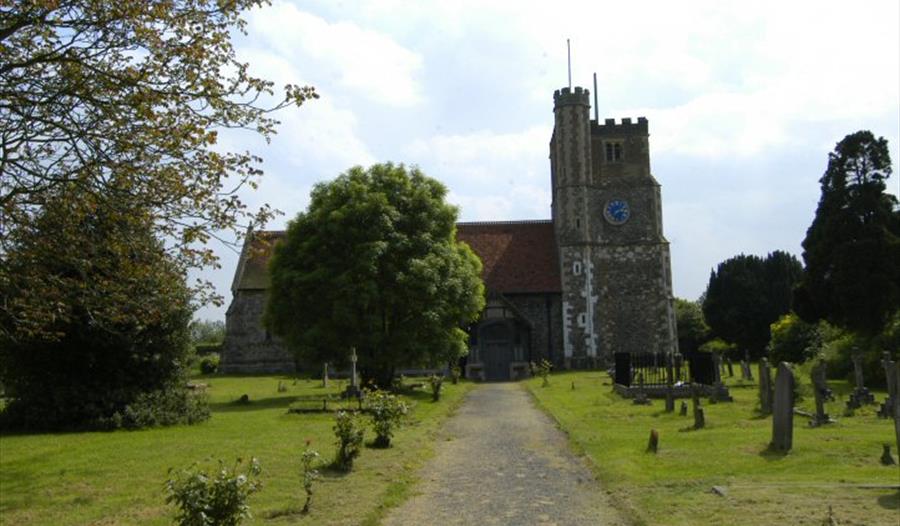 Despite the rather unfortunate Saxon meaning of its name, Hor-tun or 'Dirty Farm', the village today is a clean and wholesome place clustered around its small triangular green, but with more modern houses on the roads to Wraysbury and Colnbrook.

The name most associated with Horton is that of John Milton (1608-74) whose family rented a house locally between 1632 and 1640 and whose mother is buried beneath the flat stone tomb in the chancel floor of the 12th century church. Milton wrote many of his poems, including Il Penseroso and L’Allegro, whille living at Horton and a Victorian window by Kempe in the church commemorates his poem Paradise Lost.