You are here: Information > Product Catch all > Wraysbury 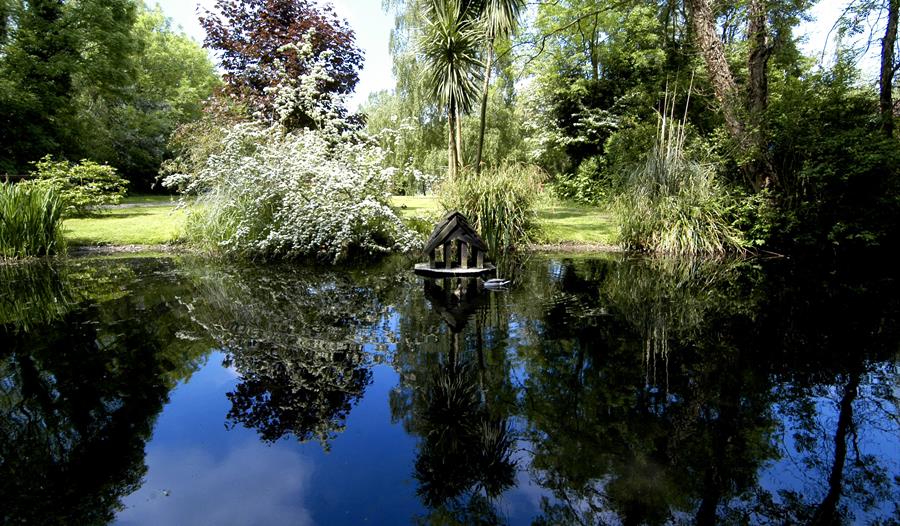 During the 14th century. Wraysbury (or Wyrardisbury) was a Royal Manor and its lands often featured in the dowries of English Queens. The village grew up around the Church of St Andrew which, although of 12th-century origin and containing some original features, was largely rebuilt in the 19th century.

The 17th-century George Inn to the north of the church was notorious as the scene of illegal boxing contests. Being near the county boundary it was easy for boxers and spectators to flee quickly from authority.

Modern development has gradually extended the size of the village, especially towards the Thames, and the evidence of gravel extraction and the resulting lakes are a feature of the local landscape, providing popular facilities for sailing, fishing and water skiing.

Wraysbury once had a wharf where the copper ore was unloaded for smelting at the mill in Coppermill Road before being taken to London.

For lovers of Tudor history this area has special associations. It was at the yew tree in the grounds of Ankerwyke Priory, half a mile from Wraysbury, that Henry VIII used to meet Anne Boleyn.