You are here: Home > Things to Do > Frogmore House 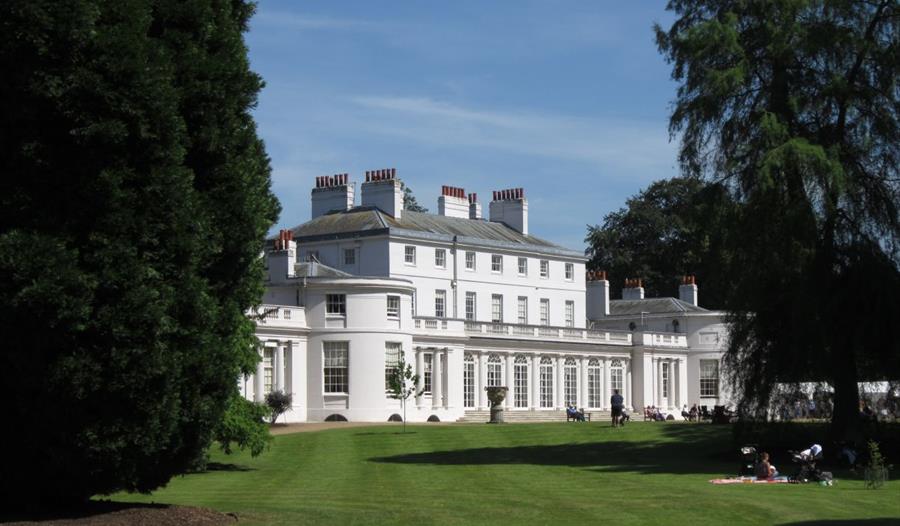 Set amidst the extensive Home Park of Windsor Castle, Frogmore House is surrounded by fine and picturesque gardens.

The house dates from the 1680s and was purchased for Queen Charlotte in 1792.  Here the Queen was able to indulge her love of botany and laid out the garden with many rare and unusual plants.

At one time the house was the home of Queen Victoria's mother, the Duchess of Kent. After her death, her son-in-law, Prince Albert, commissioned the building of an elegant mausoleum to hold her remains.  Queen Victoria was particularly fond of Frogmore's peaceful ambience and it became her favourite retreat.

Victoria and Albert's love of Frogmore lead them to break with tradition and build themselves a much larger and grander mausoleum for themselves.

Today, with its handsome house and tranquil gardens, it is easy to imagine the love Frogmore inspired in its former residents.

For the first time since 2019, Frogmore House and Garden is open to the public for three days as part of the annual charity garden open days.

The three charities that will benefit from the proceeds of this year's open days are:

The National Garden Scheme on Tuesday, 30 August
Mothers’ Union on Wednesday, 31 August
Guide Dogs on Thursday, 1 September
Ticket for the gardens can be bought directly from the charities.

The 35-acre gardens at Frogmore House were laid out for Queen Charlotte in the 1790s, based on a model 'picturesque' landscape, with winding lakes, wooded mounds, glades, walks and bridges.

Bring your own picnic and enjoy views of Queen Victoria's Tea House and the 18th-century lake. Refreshments will also be available to purchase in cash only.

Frogmore House and Garden will next be open for pre-booked groups only, in August 2022.