You are here: Information > Product Catch all > Bray 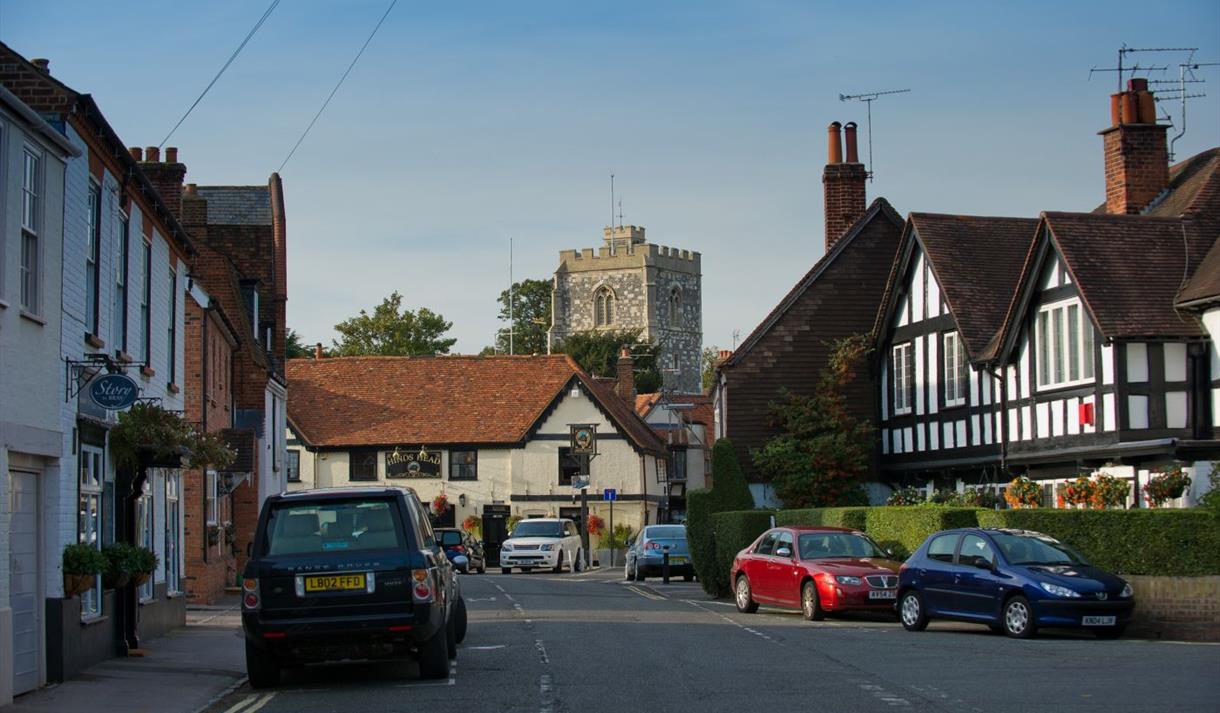 A pretty riverside parish with a three-mile frontage on the Thames between Maidenhead and Windsor, Bray has become a very popular stopping place for visitors to the Royal Borough as it features a wealth of cottages and houses, fine dining and attractive riverbank properties.

"And this is law I will maintain
Until my dying day, sir,
That whatsoever King shall reign,
I'll be Vicar of Bray, sir."

The name of Bray is irretrievably linked with that of Simon Aleyn, its turncoat vicar during the reigns of Henry VIII, Edward VI, Mary and Elizabeth I. The famous song based on the Vicar of Bray satirises his position and his determination to maintain his office. The parish church of St. Michael has changed considerably since Aleyn’s day but still retains interesting internal features, including the rich canopied tomb of William Goddard who, in 1627, founded the group of mellow brick almshouses known as Jesus Hospital.

As well as Bray’s country charm the village offers a choice of excellent restaurants namely the three Michelin-starred Waterside Inn and Fat Duck as well as Giancarlo Caldesi's Caldesi in Campagna.  Both The Hinds Head and The Crown hold one Michelin star.

If you are looking for somewhere to stay, try the beautiful self-catering cottages courtesy of Bray Cottages.